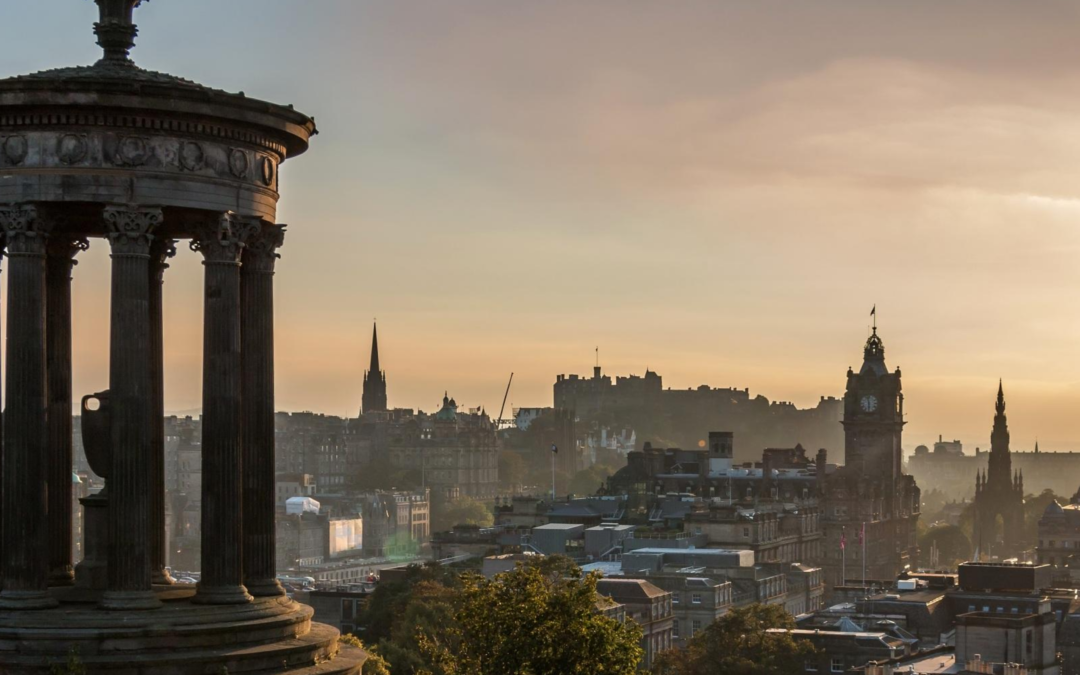 When I was young I studied in the university of my hometown, while I kept living with my parents. Most students would do that, and many still do. But before that my parents, when enrolling me in primary and middle school, chose to send me to an international school. Inevitably this gave me a wider and more global vision of the world. Therefore, when the opportunity came of studying a semester abroad I jumped on it and went to Scotland.

I remember feeling a little lost and homesick. I used to have a calendar in my room and during the first couple weeks I would cross out the days as they went by. It was a countdown to the day I would finally go back home. I was scared, I had no friends and the university had a labyrinth of corridors in which I would get regularly lost.

It wasn’t long, though, before I started making new friends and soon I was having so much fun. I was excited about meeting people from many different places and listening to their stories. Their accents became soon familiar, as mine did to them. We started having international parties where everyone would bring some dish from their own culinary culture. I remember I was asked to bring tiramisu most of the time.

After a few weeks the University of Stirling was my new home. I loved walking around the lake, lay in the grass, hanging out with my new friends, go study in the library, finding a booth where I would have a view of the park. Soon I stopped getting lost in the labyrinth of corridors. I even quitted crossing out the days of my calendar and actually started fearing the day I would have to leave.

When I finally had to come back home I was another person. I started being more confident, feeling stronger in making decisions as I had realized I could face difficulties and adapt to unknown situations, making the best of them. I wasn’t afraid of what was new anymore and this helped me throughout all my life.

I have been a teacher for a long time and I have taught in different schools facing many challenges. I have worked in Italy and in France, in public and private schools, in middle school, high school and university, to regular students and students with special needs. I have also tried to sell wine when I first came to France and didn’t have a job!

Once, I have left my job and home to go on a 5 month road trip with my husband, my 5 year old and 3 year old children in the US. I did it again a few years later when our third child was born. Three months on the road with a 10 year old, an 8 year old and a 1 year old. Living in an RV, traveling through the US and camping in national and state parks.

It just came natural to raise them as world citizens and this is what they have become.

My older son has studied at UCU in Utrecht, the Netherlands. He now has a successful career in Monaco. My middle daughter has chosen the States. She has graduated at RMCAD in Denver and has a wonderful job at a big ferm of architects. My younger daughter is still in high school. She is fluent in three languages and is looking to go to study in Spain.

I love how international they have become. It feels like the world is their limit and all doors are open. I am proud and excited for their future.

Nowadays it is easier to go abroad and though COVID 19 might have changed things, it has also opened new perspectives. All the smart working and studying has made everything a little weird but it has also connected us globally while staying at home.

It is true, thinking of traveling now might be a little scary, but it won’t always be like this. Universities across the world are accepting the challenge, finding solutions to the new situation. The world has now connected and there is no coming back.